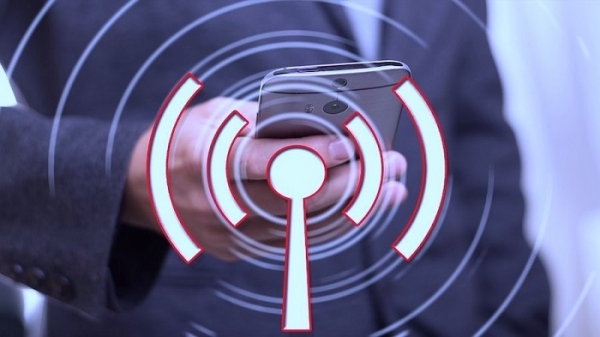 The California Brain Tumor Association announced that the National Toxicology Program Review Panel has concluded that there is CLEAR EVIDENCE of a rare heart cancer being caused by cell phone radiation. They came to this conclusion after a $25 million National Institute of Environmental Health Sciences animal study completed over 18 years.

According to the NTP study, results supporting the findings of human studies, there is enough scientific evidence to increase the classification of all wireless radiation from a Class 2B (possible carcinogen) to a Class 1 Human Carcinogen (carcinogenic to humans) like cigarette smoke and asbestos; therefore, the public should be warned of harm and minimizing exposure not maximizing exposure as we are doing with the forced roll out of 5G and the Internet of Things.

The heart cancer finding is critical because the rarity of this cancer shows the very carcinogenic effect of wireless radiation. It is also important because the rarity of the cancer shows that the cancer was definitely caused by the wireless radiation. Most importantly, the type of cells that became cancerous were the same type of cells found to cause tumors in human studies of cell phone radiation exposure showing an increase in Acoustic Neuromas (tumors of the ear) found in earlier human studies. In addition last week The Ramazzini Institute released the largest rat study of its kind focused on exposures from cell towers with levels of wireless RF radiation exposures 60-1000 times lower than the levels tested in the NTP study; importantly, they also found the same type of heart cancer resulting from wireless RF radiation exposure. Click here for more info.

NTP feels that the industry controlled FCC and Congress who is well funded by the telecom industry should be held responsible for not warning the public of this cancer risk since we have had the human studies for years and the World Health Organization classified all wireless radiation as a Class 2B Carcinogen in 2011. The FCC and Congress need to be held accountable for last week passing The Wireless Infrastructure Streamlining Order and The Ray Baum Act which specifically bans any consideration of scientific and environmental evidence like the critical findings of the NTP Study and Ramazzini Institute Study when placing a 5G cell tower transmitter near unsuspecting residents homes.